Game Hollywood is proud to announce that the Portuguese version of DDTank Mobile, Bomb Me Brasil, is celebrating its 4th anniversary in March! Developed by the official DDTank team, Bomb Me Brasil integrates social functions and new weapon systems while preserving the classic gameplay. It was welcomed by casual players soon after it was launched in Brasil on March 8th 2016, becoming a very popular mobile game. 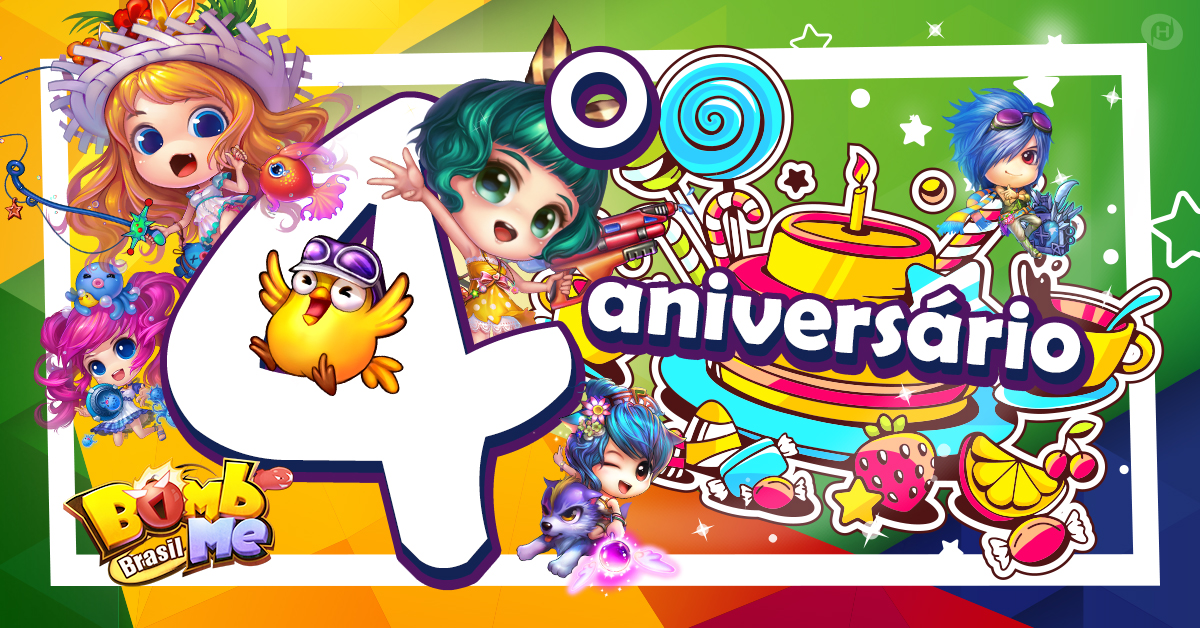 To thank the players for their support, the DDTank Brasil official team has prepared a big celebration for all servers! From Mach 8th, there will be a 21-day event filled with surprises. Besides adding extra rewards to regular long-in events, players will also have the chance to receive a Luxury Anniversary pack and 500 LCPS if they log for 7 days consecutively. Moreover, all daily quests will reward with Event Items used to trade for weapons, costumes, Pearls… and much more!

The DDTank team will keep working hard on making DDTank Brasil one of the top online multiplayer games with PvP in Battle Arena. Remember, you can enjoy solo missions or battles with friends! Collect all the Pets and upgrade them to become cute and deadly. Fight your way to the top and become the best shooter of the game!