Game Hollywood celebrated its 9th anniversary on June 12. Thank you so much for supporting us! We will continue to work on more games and new features. 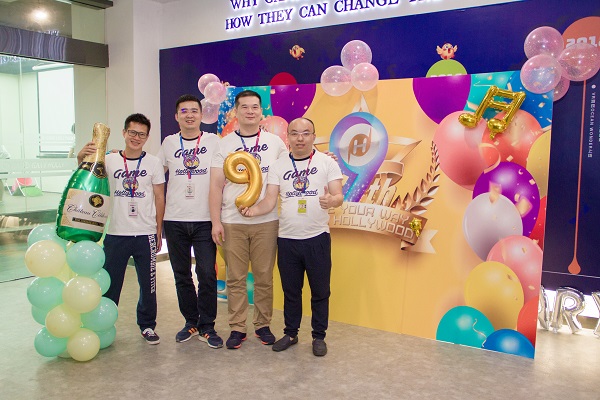 Game Hollywood was established in 2010 and officially listed on HKEX on December 15, 2017. As one of the most awarded online games companies, Game Hollywood's all-time top games Wartune, Dragon Awaken and Bomb Me are still popular today.

Game Hollywood celebrated its 9th anniversary holding a special event in their main offices. An amazing party full of event booths, teamwork games, food and even leisure activities for our staff. 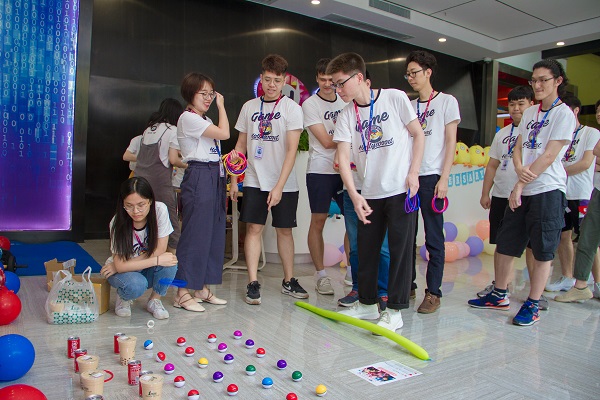 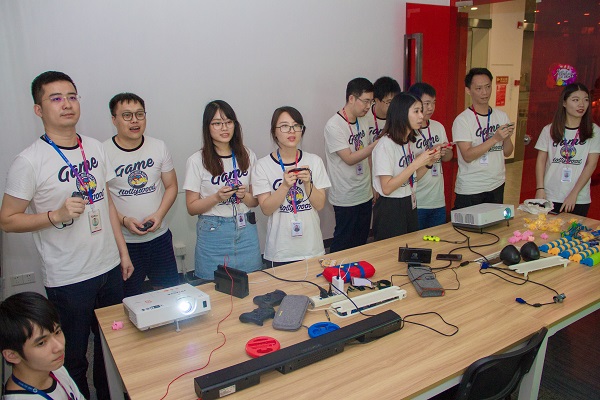 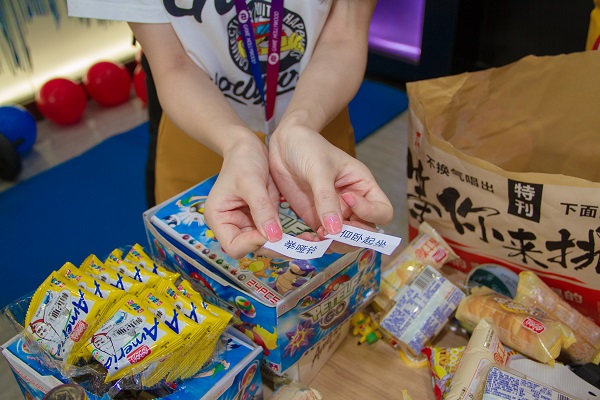 During the event, Game Hollywood's CEO - Mr. Lu Yuanfeng prepared an inspirational speech. We are very proud and incredibly grateful after reviewing our company's development and achievements in the past nine years together! This is a brand new start for us. And we hope we will be able to celebrate Game Hollywood's 10th and 20th anniversaries together! 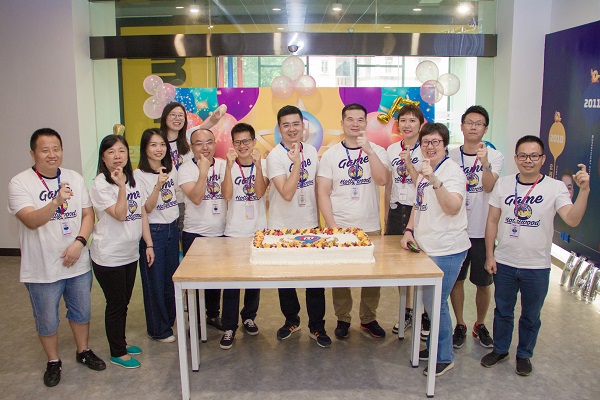 Also, we took the chance to celebrate the birthdays of our staff members who were born in May and June. The CEO of the company gave them red packets as it is the tradition and wished them all the best. 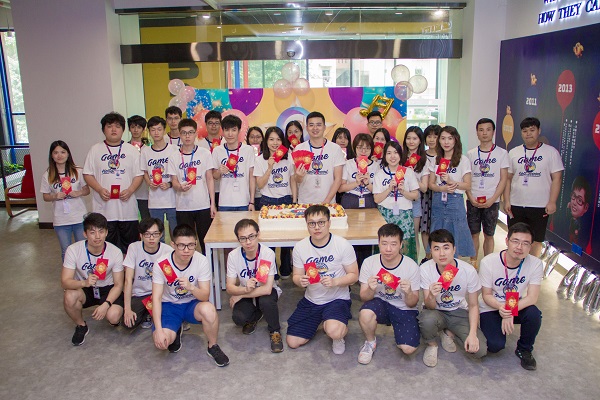 After a day full of surprises, we enjoyed an afternoon tea together. We are very grateful for being able to celebrate Game Hollywood's 9th anniversary together. See you on our next anniversary! 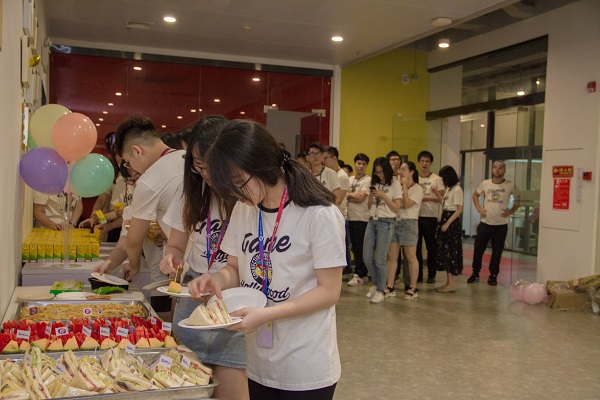