The 2019 League of Legends Pro League (LPL) Spring Split Final was held in Foshan, China on April 21st. Tickets for the event had been sold out since the first Friday. 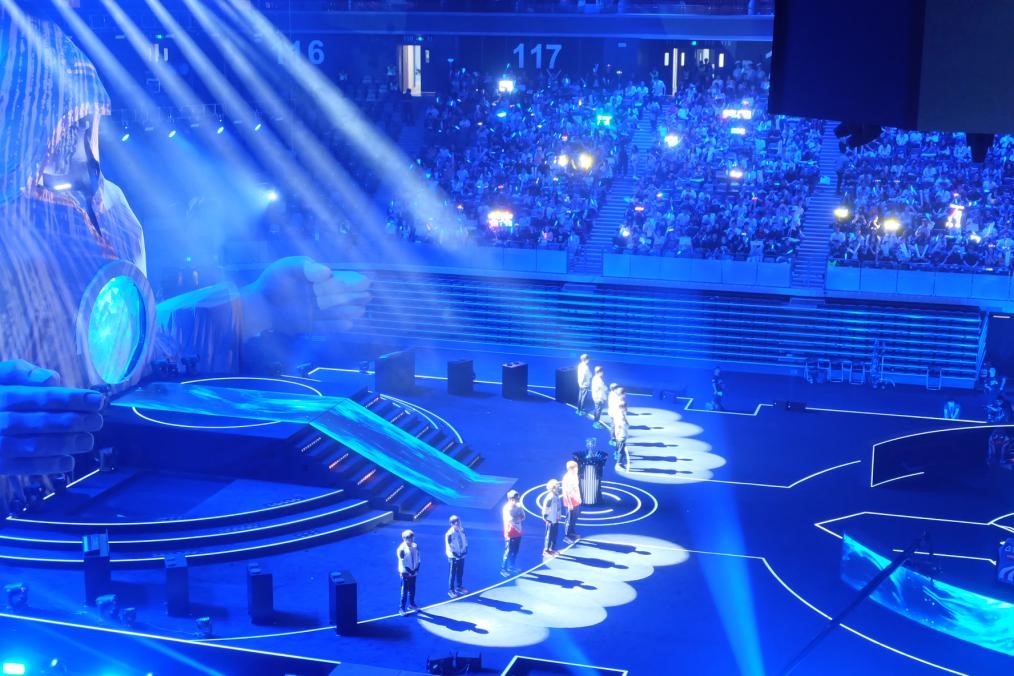 The match was held in the Foshan International Sports and Culture Center (FISCC), it is not only the venue of the 2018 Golden Rooster and Hundred Flowers Film Festival, but also one of the venues for the 2019 FIBA in China. 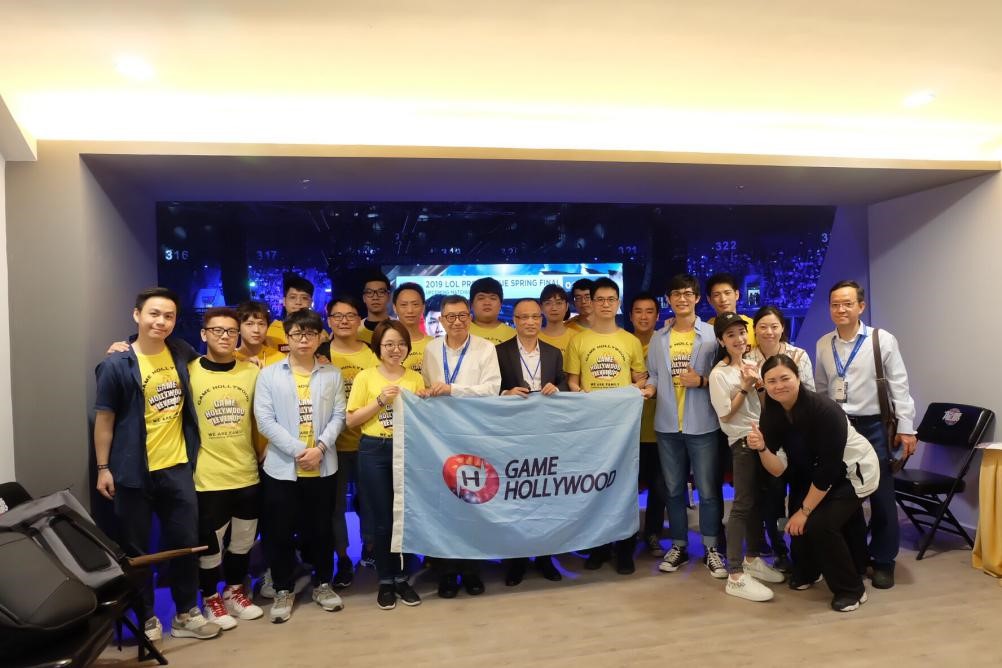 Foshan is located in the northeast of Guangzhou, where Game Hollywood's main offices are. And Game Hollywood was invited to Foshan in a VIP experience. Before the match began, Mr. Zhong Naixiong, founder and chairman of Foshan Nenking Group, had a cordial talk with Game Hollywood introducing the stage design and the upcoming events this season. Both teams are looking forward to the future of the e-sports industry. 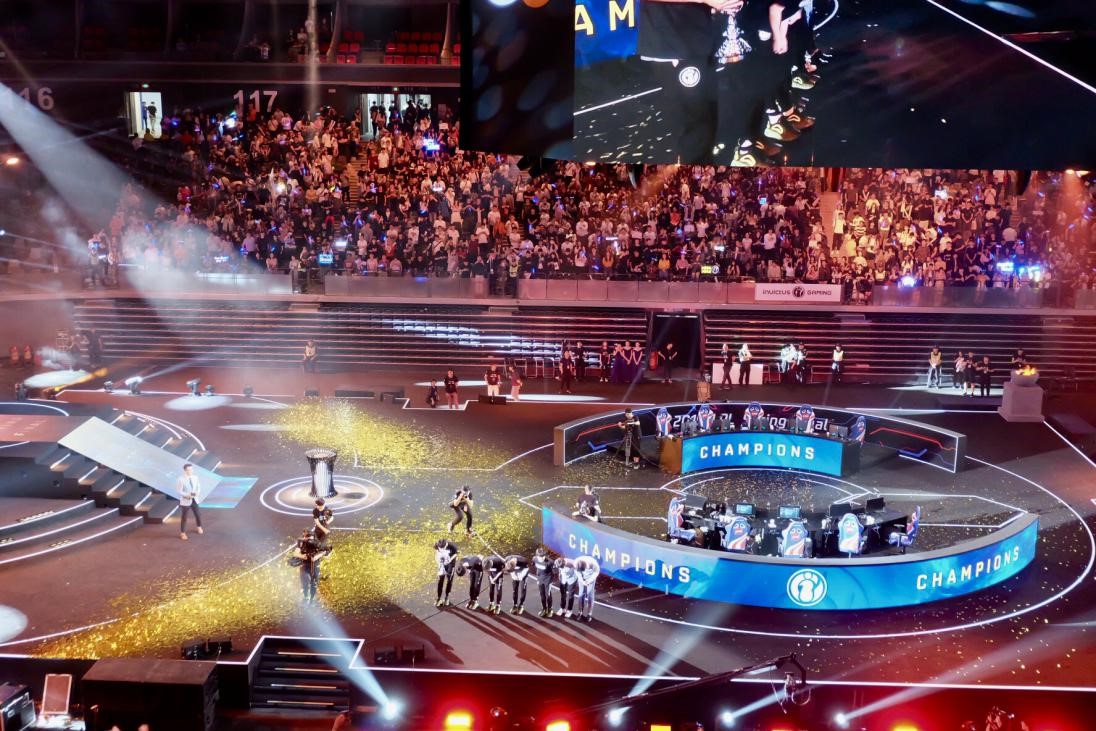 
In 2019 IG performed solidly throughout Spring. As expected, they defeated JDG 3:0 and won the 2019 LPL Spring Playoffs. With IG winning their very first LPL trophy, they will compete in the Mid-season Invitational (MSI) main event against top teams from all over the world. We, as LPL fans, hope IG will continue advancing in MSI and make their dreams come true.